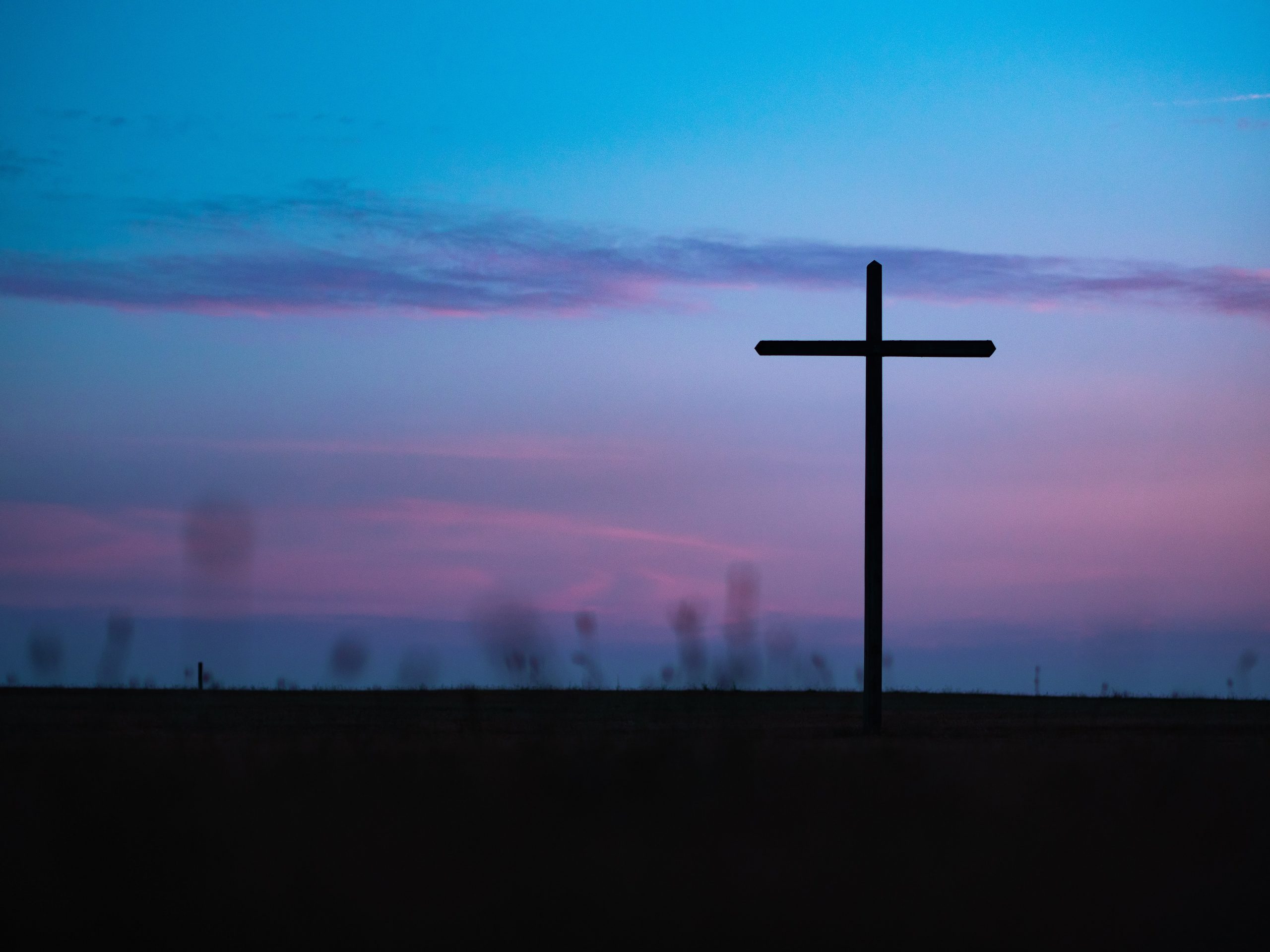 Where Will the Deplorables Go Now?

Where Will the Deplorables Go Now?

Donald Trump taught America a great lesson. He showed that this nation has a huge number of racist, sexist, jingoist, gay-hating, Muslim-hating, Hispanic-hating bigots – those Hillary Clinton called a “basket of deplorables.” Trump attracted them by millions through his endless attacks on blacks and other minorities. Deplorables clung to him to the bitter end. Now that Trump is heading for eventual oblivion, where will they go?

Many of the deplorables are white evangelicals. Sociologist Robert Jones, head of the Public Religion Research Institute, says they are the most prejudiced group in the United States.

In his latest book, White Too Long: The Legacy of White Supremacy in American Christianity, Jones asserts that white churches have always been at the heart of racism, helping lock it into the culture. He says born-again whites display bigotry in many different ways.
For example, they are far more likely to shrug when white police kill unarmed black men, dismissing it as “isolated incidents.” And they generally say the Confederate flag is “more a symbol of southern pride than of racism.”

In contrast, young Americans who shun religion tend to feel greater compassion and understanding. They strongly agree when PRRI interviewers recite this statement: “Generations of slavery and discrimination have created conditions that make it difficult for blacks to work their way out of the lower class.” But fundamentalist whites don’t.

As chief researcher, Jones created a “racism index” to identify bigotry. White evangelicals scored worst at 78 percent, while irreligious whites rated 42 percent. Jones told CNN:
“President Trump, who has put white supremacy front and center, has brought these issues from just barely below the surface into plain view…. White Christians have inherited a worldview that has Christians on top of other religions, men over women, whites over blacks.”

Trump has been the champion of the deplorables. He showed everyone how large their cohort is in America. Presumably, they won’t vanish. Where will they go after the King of Deplorables is gone? I hope they slink downward in shame.

After any election, it’s easy to look back and count various groups of voters who clinched victory. For four decades, researchers have confirmed how white evangelicals secured Republican wins. Now, in the wake of the Biden-Harris triumph, it’s obvious that Democrats couldn’t have won without black votes, or Hispanic ones, or labor union ones, etc.

These liberals naturally lean to the Democratic Party and have become the largest “faith” group in its base. Unfortunately, they vote at lower rates – but several freethought organizations mobilized efforts to rouse their democratic instincts.

The VoteCast exit poll of the Associated Press on election day found that “nones” favored Biden-Harris by a whopping margin of 72 percent to 26 percent. They were bold progressives. In contrast, white evangelicals chose Trump by an overwhelming 82 percent, the same as in 2016. Maybe they tipped some states to the GOP, causing early Democratic disappointment on election night. But religion has shriveled so much in America that they couldn’t tip the whole nation. That’s my guess.

I hope plenty of research in coming months will pinpoint how much “nones” were decisive in swinging the 2020 election.
_____________________
James Haught, syndicated by PeaceVoice, is editor emeritus of West Virginia’s largest newspaper, The Charleston Gazette-Mail and author of 12 books.