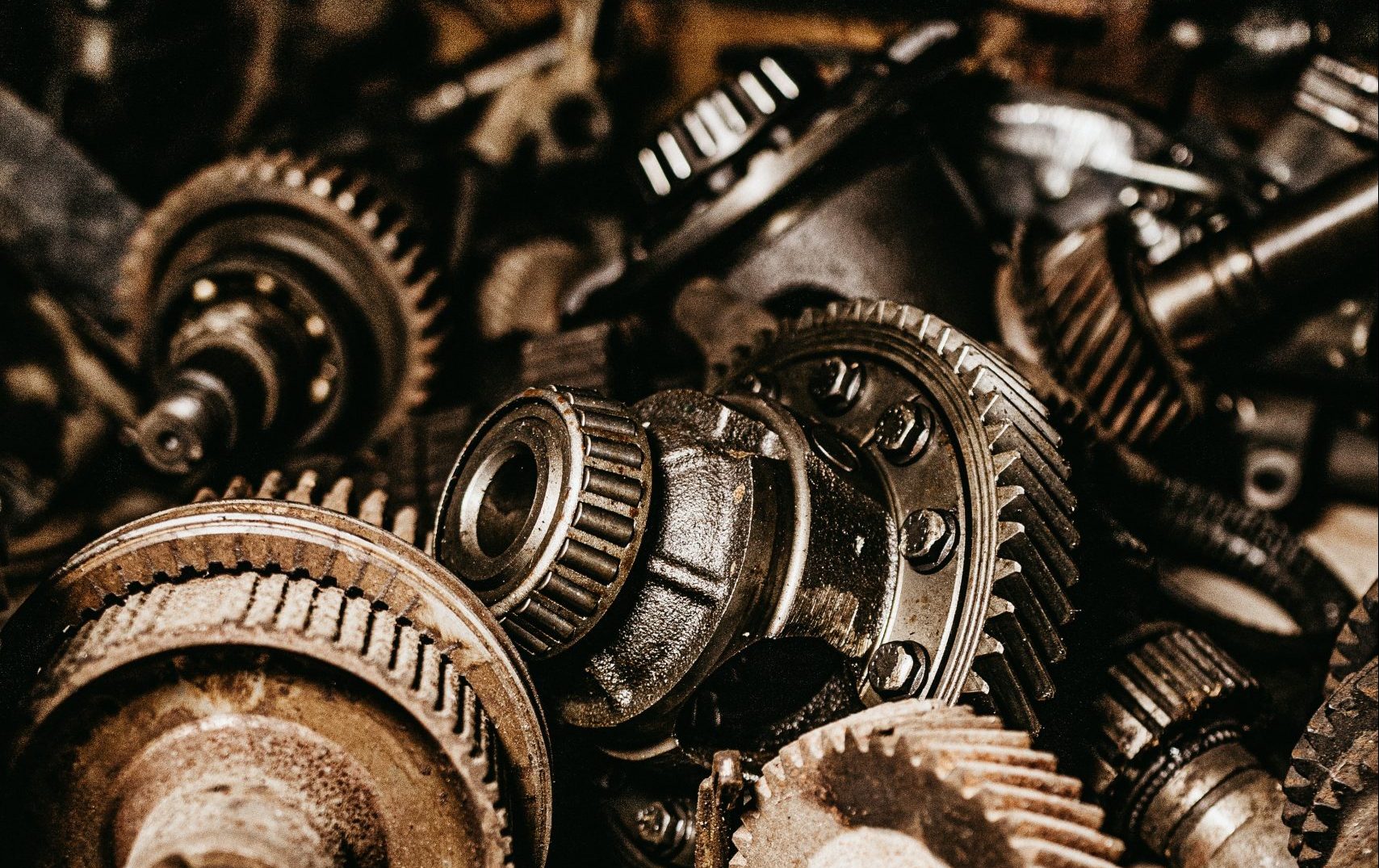 What is Trump’s game? In defying the vote numbers and urging rejection of a Biden victory, does he seriously believe his own narrative about voter fraud?
I doubt it; I think Trump is enough of a realist to realize that he has lost in a fair and free election. It surely grates on him; as all commentators agree, he can’t stand losing. But his narcissism does not explain all of his behavior.

There is also calculation: He is looking for a path back to power in 2024.
Trump’s strategy is clear: maintain control of the Republican Party as the Trump Party, install “acting” officials who will not cooperate with the Biden transition team, and keep the base stirred up with the Big Lie of a stolen election.

Trump’s rejectionism counts on two things: a coincidence of his ambitions with those of the Republican leadership in both houses of Congress, and undying support from the same 70 million people who voted for him. Trump has shown his core a way to keep the faith while denying the reality of loss—exactly the formula he has followed for four years.

As for his supporters in Congress, they all are desperate to stay in power and keep enjoying the luxuries that come with it. Some, like Ted Cruz and Mike Pence, see themselves as presidential candidates in 2024. Others, like Mitch McConnell, want to hold on to what they have. They’ll say anything to keep alive the myth of a stolen election, whether they believe it or not. Still others, like Trump Jr. and the rest of the family, refuse to look beyond life at the top and probably plan on seizing control of the party to make sure it moves in daddy’s direction.

And then there’s Trump himself: Whether he plans to run again in 2024 or simply be a kingmaker, he has said that being president appeals to him more than being a hotelier. He can’t let go; that would be totally out of character, not to mention possibly keeping him out of jail.

The key point is this: Those people who are beholden to Trump’s plans cannot fathom life outside the swamp. They will do whatever is necessary to demonstrate loyalty to Trump—“for no other reason than fear” of him, Senator Chuck Schumer says.

If that means destroying our democracy, which neither Trump nor any of his enablers has ever regarded as sacred, so be it.

Simon Wilentz, a Princeton historian, gives us an ominous view of just how far Trump is willing to go. Trump’s denial of Biden’s legitimacy, Wilentz writes, “would be an act of disloyalty unsurpassed in American history except by the southern secession in 1860-61, the ultimate example of Americans refusing to respect the outcome of a presidential election.”

It would amount to “a kind of Trumpian government-in-exile”:

Trump would be trying to establish a center of power distinct from and antagonistic to the legitimately elected national government — not formally a separate government like the Confederacy but a virtual one, operating not just out in the country but inside the government, above all in Congress.

Can this malicious, indeed traitorous, variation on a coup succeed? Time may not be on Trump’s side: Support in and beyond Washington is likely to erode as he rants and raves from afar, with nothing to offer beyond foul-mouthed personal attacks. Independents, among others, will be reminded come 2024 of Trump’s disparaging of elections and all-out efforts (twice!) to undermine them. Further counting against him is his ongoing purge of the defense department and intelligence leadership, which leads to concern among some observers that Trump, to enhance his reputation, will say and do things that threaten national security on leaving office.

Most importantly, Trump’s plan won’t succeed if Biden’s counter-plan works reasonably well: bringing the coronavirus to an end, expanding health care, revitalizing the economy, collaborating with the rest of the world to combat global warming, and restoring battered relationships with Europe and Asia.

But a rocky four years are ahead, in which the Trumpians will do everything possible to sabotage Biden’s agenda. They have put “sand in the gears” of government by rolling back hundreds of regulations on everything from the environment to workers’ rights, and by replacing career bureaucrats with supremely unqualified loyalists.

Before the new administration can really get to work, it will have to remove the sand, oil the gears, and rebuild the engine.
—————————————————-
Mel Gurtov, syndicated by PeaceVoice, is Professor Emeritus of Political Science at Portland State University and blogs at In the Human Interest.