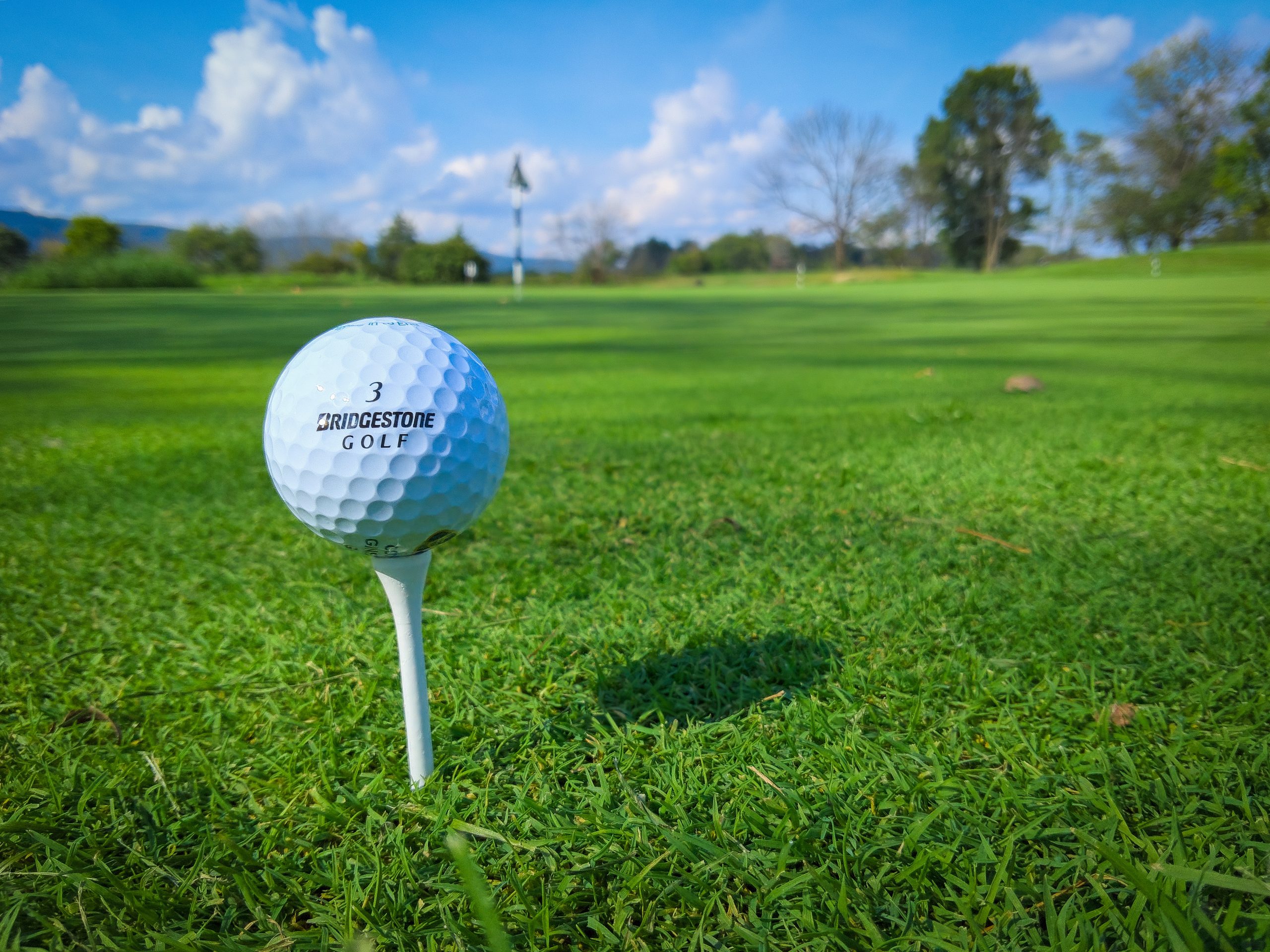 A bipartisan task force of former presidents has recommended that outgoing commander-in-chief Donald J. Trump be allowed to immediately use all of his accumulated vacation days and leave his position as early as this weekend.

“The American people want to thank President Trump for his four years as the nation’s leader by extending to him an early start to a much needed vacation,” taskforce cochair former president George W. Bush announced over Zoom. “When it comes to efforts to change the nation, President Trump has done more in four years than I certainly did in eight,” Mr. Bush said.

Fellow cochair former president Barack H. Obama added, “When I met with Mr. Trump at the White House four years ago this week to begin the peaceful transfer of power, never in my wildest dreams did I imagine he would do so much in just one term. If any outgoing president needs time off it is the Donald.”

Task force members former presidents Jimmy Carter and Bill Clinton both agreed. Mr. Clinton revealed for the first time that when President George H.W. Bush called him to concede the 1992 election, the elder Mr. Bush joked, “Bill, it’s not fair that I have to wait more than two months to go on vacation.”
Since the election of Joseph R. Biden as the nation’s 46th president was announced on November 7, a behind-the-scenes series of conference calls between key figures in the Biden and Trump campaigns have been held to work out the details of what sources say has been dubbed the “Accumulated Vacation Days Early Departure Plan” (AVDEDP).

For his part, President Trump was said to have been angry to learn that vice president Mike Pence had already begun a Florida vacation. He is believed to have told his chief-of-staff Mark Meadows, who recently tested positive for the coronavirus and is in quarantine, “You’ve got time off; Pence is taking time off. What about me?”

Mr. Trump has not yet conceded to Mr. Biden, despite the former vice president being on track to winning 306 electoral college votes and being five million votes ahead in the popular vote, a figure that is likely to increase to more than seven million in the coming days.

Sources in the White House revealed on the condition of anonymity that the president is preparing a concession tweet to be sent from the clubhouse of his Virginia golf course: “SLEEPY JOE IS SOO TIRED,” the tweet says. “CAN BARELY KEEP HIS EYES OPEN. HE SHOULD JUST GO TO SLEEP IN THE LINCOLN BEDROOM.”
~~~~~~~~~~~~~~~~~~~~~~~
Rob Okun (rob@voicemalemagazine.org), syndicated by PeaceVoice, writes about politics and culture. He is editor-publisher of Voice Male magazine.