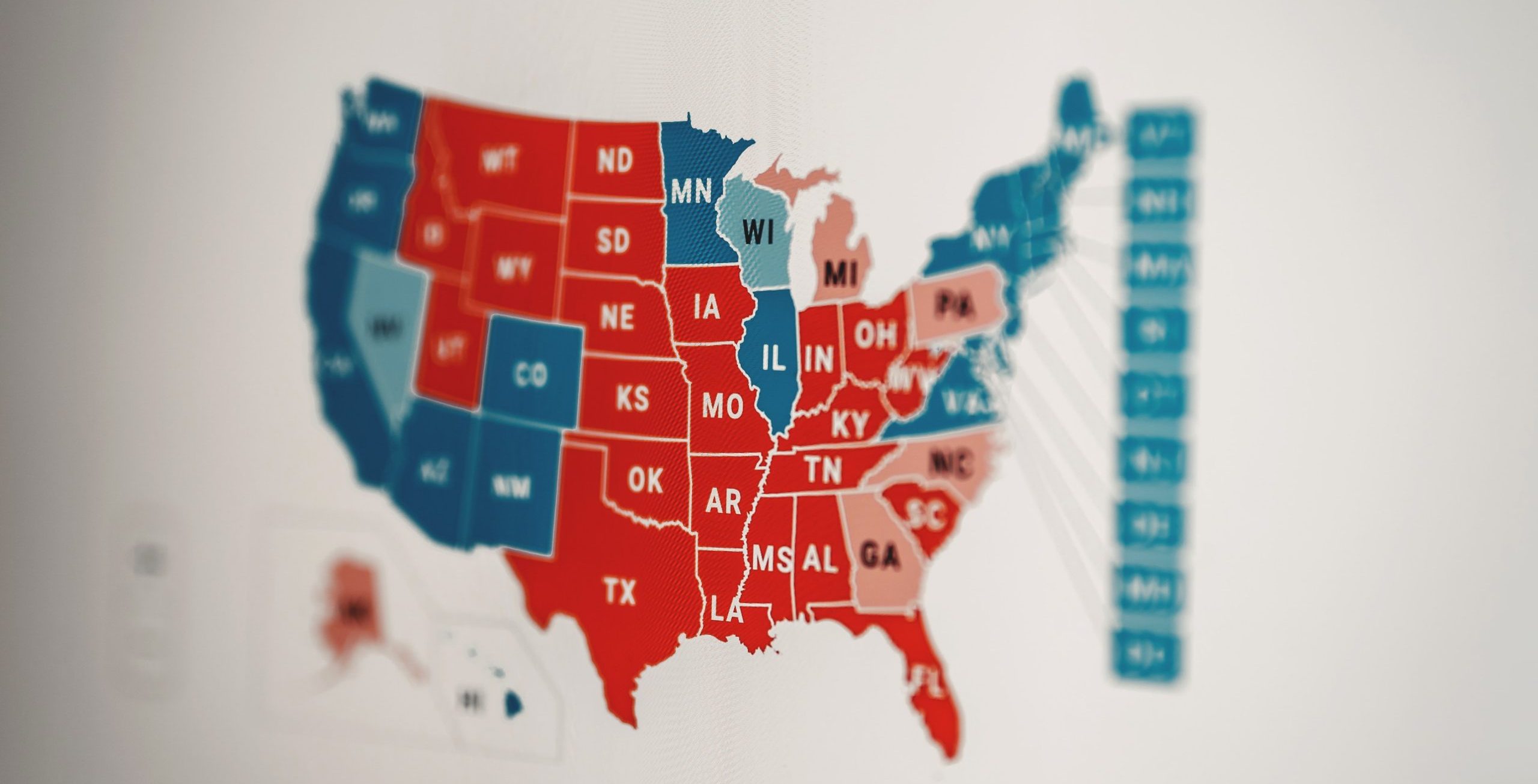 Listening to Trump leaves me speechless

Listening to Trump leaves me speechless

It’s post-election, but still up for grabs as I write, creating a post-Election Day void of painful proportions. A blue wave didn’t wash over the newly constructed wall around the White House, flush out the least competent president in American history and present the planet with President Joe, the guy who would make it all better.

So I find myself gaping open-mouthed — what else is there to do? — at the transcript of Donald Trump’s 2 a.m. press conference blather, in which he made everything perfectly clear: If you didn’t vote for him, if you do not support him, you aren’t an American. At least that’s my interpretation of the above words: The “very sad group of people” who are trying to disenfranchise the proud Americans who voted for Trump are, I guess, that group of socialists who voted against him.

That’s the Biden vote count as of this writing, which represents a popular vote lead over Trump of almost four million, a number eerily similar to, but even greater than, Hillary’s victory total over Trump in 2016, which turned out not to be sufficiently large to grant her the actual presidency.

. . . we were getting ready for a big celebration. We were winning everything and all of a sudden it was just called off. The results tonight have been phenomenal and we are getting ready. I mean, literally we were just all set to get outside and just celebrate something that was so beautiful, so good. Such a vote, such a success to citizens of this country have come out in record numbers. This is a record. There’s never been anything like it to support our incredible movement.

Help! As I immerse myself in the language of Trump. I feel like I’m drowning. Trump supporters are winners — that’s all you need to know. Pesky facts that try to convey otherwise don’t matter. If you are a Trumper, you are a winner. “Defeat” is a word that points eternally at the enemy. As far as I can tell, Trump’s ability to convey this reality is his primary appeal.

This is a fraud on the American public. This is an embarrassment to our country. We were getting ready to win this election. Frankly, we did win this election. We did win this election. So our goal now is to ensure the integrity for the good of this nation. This is a very big moment. This is a major fraud in our nation. We want the law to be used in a proper manner. So we’ll be going to the US Supreme Court. We want all voting to stop. We don’t want them to find any ballots at four o’clock in the morning and add them to the list. Okay? It’s a very sad moment. To me this is a very sad moment and we will win this. And as far as I’m concerned, we already have won it.

Do you hear him? Stop your voting! Now! Or maybe he means that it’s time to stop counting the votes — at least the mail-in ballots, which are mostly going to be from Democrats.

Biden’s campaign manager, Jen O’Malley Dillon, put it this way: “Having encouraged Republican efforts in multiple states to prevent the legal counting of these ballots before Election Day, now Donald Trump is saying these ballots can’t be counted after Election Day either.”

In Trump world, that’s called being a winner.

And so this is what the world’s greatest democracy gives us to contemplate the day after the election. Issues don’t matter as much as cleverness at outsmarting the game. And victory is everything. Or as Green Bay Packers coach Vince Lombardi told us: “Winning isn’t everything; it’s the only thing.” That seems to nail not only the Trump philosophy but that of the mainstream media, which seem incapable of covering American elections in any context except that of a sporting event. Hence the focus throughout coverage night was how the candidates were doing in the so-called “battleground states,” which sounds like the new civil war has already started.

Anything the election might have been “about” was suddenly irrelevant.

All of which leaves me pondering the headline on a Nov. 4 Newsweek story: “Election 2020 Voter Turnout at 67 Percent: Highest in 120 Years.”

In the 1900 election, which pitted William McKinley against William Jennings Bryan, there was a turnout of 73.7 percent. In the elections that followed throughout the tumultuous century, voter turnout hovered between 48 and 60 percent.

Those numbers are pretty pathetic. What they appear to indicate is that a disheartened electorate is the norm: in every election, a sizable chunk of the public sees no reason to bother voting; they have no stake in the outcome. So what pushed this year to its best-in-over-a-century turnout?

Well, the New York Times surmised that Trump supporters embraced “his message of hard-edge nationalism and cultural grievance,” by which, I believe, they mean racism. Biden, meanwhile:

appeared to have succeeded in making himself a kind of safe harbor for a wide array of voters unhappy with Mr. Trump. . . . But Mr. Biden’s coalition was more impressive for its breadth than its depth, and despite its size and diversity, most voters supporting him appeared more excited to reject Mr. Trump than to install Mr. Biden in his place.

In his middle-of the-night rant, Trump got it half right. There’s a “very sad group of people” here, but their sorrow is due to their own disenfranchisement.
~~~~~~~~~~~~~~~~~~~~~~
Robert Koehler (koehlercw@gmail.com), syndicated by PeaceVoice, is a Chicago award-winning journalist and editor. He is the author of Courage Grows Strong at the Wound.