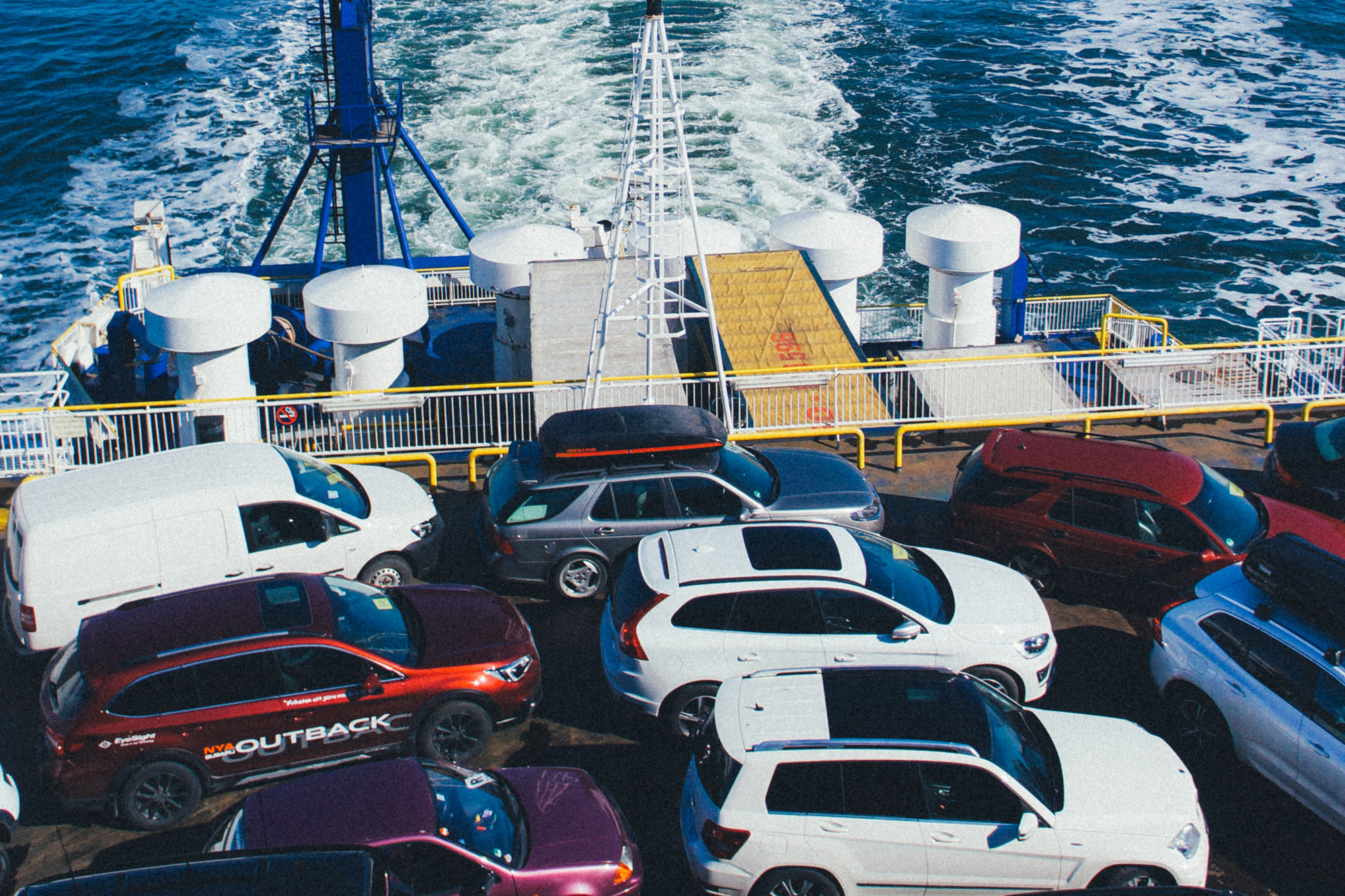 Back in 2016, while campaigning for president, Donald Trump discovered a useful tactic for drawing the votes of disgruntled blue-collar workers: denouncing the loss of U.S. manufacturing jobs and promising to restore them.  At a rally in hard-hit Ohio, he assailed the Democrats and assured his listeners that he would turn the state into a “manufacturing behemoth.”  Speaking in Detroit, he pledged “to restore manufacturing in the United States.”  Addressing a campaign rally in Warren, Michigan, he declared:  “If I’m elected . . . you won’t lose one plant, I promise you that.”

This proved such an effective political tactic that Trump continued to use it to garner support even after his election victory.  In December 2016, speaking at a Carrier plant in Indianapolis, Indiana, the president-elect touted a deal he had struck with the air conditioning corporation to keep its jobs from moving to Mexico.  “These companies aren’t going to be leaving anymore,” he promised.  Visiting Lordstown, Ohio in early 2017, after General Motors announced some layoffs at its 4,500-worker auto plant, Trump urged workers not to move or sell their homes for, during his administration, those jobs were all going to be “coming back.”

Furthermore, even during the pre-pandemic years—when, according to Trump, he had “built the greatest economy in history”—manufacturing employment grew no more rapidly than during Barack Obama’s presidency, and still lagged 1.4 million jobs behind its pre-recession high in 2006.  Indeed, during 2017 and 2018, nearly 1,800 U.S. factories simply disappeared

A September 9, 2020 statement by the International Association of Machinists (IAM) reported that 47 U.S. factories represented by the union “have closed since Trump took office, affecting thousands of families and their communities.  Many of the jobs have been offshored to Mexico, China, or other countries with low wages and little or no rights for working people.”  The IAM president added that Trump’s “promises to stand up for U.S. workers . . . have been broken.  We sent letter after letter to President Trump asking for White House assistance in saving these jobs and communities starting soon after he took office.  No responses were received.”

The results of administration policy for restoring manufacturing jobs are also evident in its dealings with the Carrier corporation.  In 2017, Carrier closed its factory in Huntington, Indiana, moving the 700 lost jobs to Mexico.  In 2017 and 2018, despite Trump’s previous boasts of saving jobs and a hefty subsidy by Indiana taxpayers, Carrier also cut more than 600 jobs from its Indianapolis plant, moving them abroad as well.  Trump refused to accept any responsibility for the job losses, instead blaming them on Chuck Jones, the local Steelworkers union leader.  Jones, in turn, said of Trump: “He isn’t what he said he was. . . .  Why in hell would anybody vote for him again.”

The Trump administration’s dealings with the giant Lordstown auto plant are also revealing.  Thanks to Trump’s tax cut for the wealthy and corporations—which the president claimed was somehow a job creator—General Motors received $6.9 billion.  But neither this largesse nor the $60 million Ohio taxpayers had forked over for replenishing the Lordstown factory saved the jobs of its 4,500 workers.  In November 2018, GM announced that it would be closing the plant.  Soon thereafter, GM sold it to Lordstown Motors which, by October 2020, employed 100 workers—2 percent of the former workforce at half the former wage rate.  Today, Lordstown’s workers are bitter, indeed.  Trump, one declared, had shown himself to be “a liar and a con man.”

As in other cases where Trump has found the truth inconvenient, he has refused to accept his manufacturing debacle.  In August 2020, during a campaign trip to Ohio, he boasted that, “over the last six months, we’ve witnessed one manufacturing miracle after another.”  The reality, though, was that Ohio had hemorrhaged 48,000 manufacturing jobs over the previous year.  During a September 2020 campaign rally in Michigan, Trump crowed: “I got you so many damn car plants.”  But, in fact, no new car plants had appeared in the state.  Moreover, the number of Michigan factory workers dropped by 66,500 between July 2019 and July 2020, and the trend before the Covid-19 pandemic was downward as well.

Similarly, during the first 2020 presidential debate, Trump bragged that he had “brought back” 700,000 manufacturing jobs to the United States.  But, as PolitiFact noted, this claim, too, was false.  By August 2020, there had been a net loss of 237,000 U.S. manufacturing jobs during the Trump presidency.

This refusal to accept reality also characterizes Trump’s zealous fans.  During his first presidential campaign, Trump traveled to Burlington, Iowa, the site of a Siemens plant, and promised to “be the greatest jobs president that God ever created,” adding: “I will bring jobs back.” In 2018, when the closure of the plant, with the resulting loss of 125 jobs, was announced, Robert Morrison, who spent 31 years there making parts for steam engines, wrote to the president for assistance in averting the shutdown.  But he received a brush-off to this and other appeals.  Meanwhile, he learned that the Trump administration had rewarded the company with $760 million in government contracts.  Consequently, Morrison and other workers showed up this October at a Trump rally in Des Moines, where they raised a banner assailing the plant closing.  Trump loyalists responded by spitting upon them.

Trump partisans apparently have as much genuine concern about the plight of American factory workers as does Donald Trump.