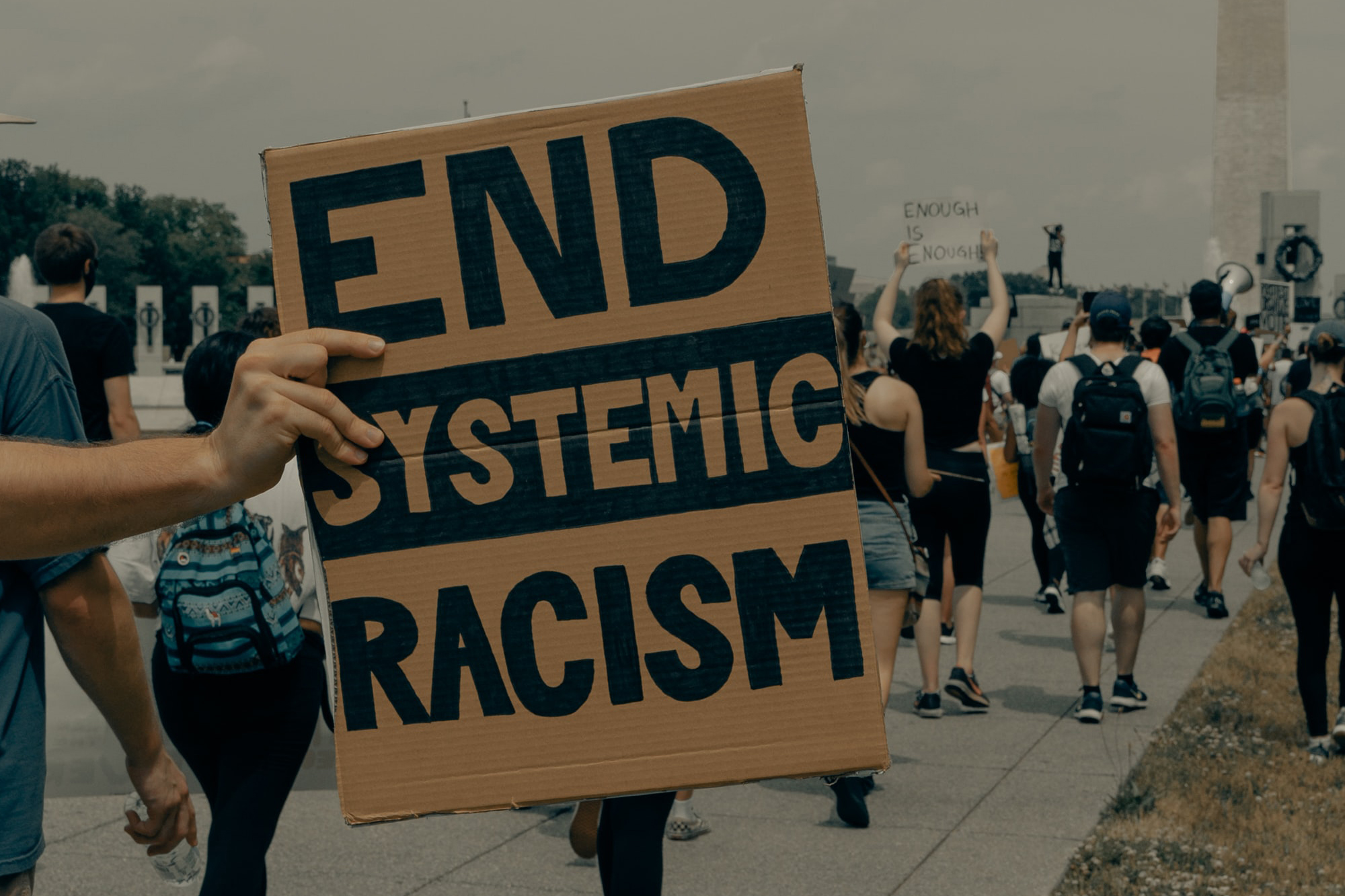 The nation has less than two weeks left to live in its comfort zone of platitudes. This is by far the most ominous election buildup of my (fairly lengthy at this point) lifetime. What will happen on Nov. 3 and thereafter? Will all the votes be counted? Presuming Trump loses, will he leave office?

Are we approaching the end of our . . . uh, democracy?

A real democracy, of course, has always been a terrible inconvenience to those in power, which is why, in the nearly two hundred and fifty years of the nation’s existence, voting — as well as acknowledgment of certain people’s humanity — has been endlessly gamed, suppressed and denied; and a fragile, racist status quo has managed to maintain itself, wrapped in the lie of “liberty and justice for all.” Perhaps it’s this status quo that’s really up for grabs.

Ibram Kendi, writing for The Atlantic, puts it this way: “We are living in the midst of an anti-racist revolution.”

And perhaps the person most responsible for this is Donald Trump, the racist-in-chief, whose blatant ties to white supremacy and defense of police brutality — along with his obsession with a Mexican border wall, his caging of immigrant children, his dismissal of the Third World as “shithole countries,” his ironic paper towel toss to Puerto Ricans in the wake of Hurricane Maria, his plans to ban Muslims from entering the country, his tweet to four (American) congresswomen of color to go back to “the crime-infested places from which they came,” and so much more — have shattered the platitude of our goodness.

“He has held up a mirror to American society,” Kendi writes:

and it has reflected back a grotesque image that many people had until now refused to see: an image not just of the racism still coursing through the country, but also of the reflex to deny that reality. Though it was hardly his intention, no president has caused more Americans to stop denying the existence of racism than Donald Trump.

It’s not like the racism hasn’t been there all along; it’s just, suddenly, visible. And with Trump giving so much of it his official blessing, something else is also coming into focus: American racism isn’t simply the result of bad people doing bad things. It’s structural. This is the world we’ve created. We stole the country from Native Americans. We built an economy around, good Lord, slavery. These actions were possible because we — white Europeans — allowed ourselves to officially dehumanize much of the rest of the human race.

We’re still allowing, indeed, encouraging this. It’s called police brutality. It’s also called war. And as the military budget continues to expand — this includes the ongoing militarization of the police, whose presence in most American communities of color is that of an occupying army — most politicians have less and less to say about it.

But “most politicians” are simply another aspect of the status quo, which won’t just go away when and if Trump is defeated. His defeat may be crucial, but it’s also merely the beginning of the anti-racist revolution — which is a continuation of the civil rights movement, the women’s suffrage movement, the abolitionist movement: the ongoing emergence of real democracy and power to the people.

So what changes are we talking about? The Network of Spiritual Progressives lists a number of steps that “a loving and caring society” needs to take in order to end racism, which are worth serious reflection. They include:

There’s a lot more on their list, but the above items are a powerful start — the start that awaits us after Nov. 3.