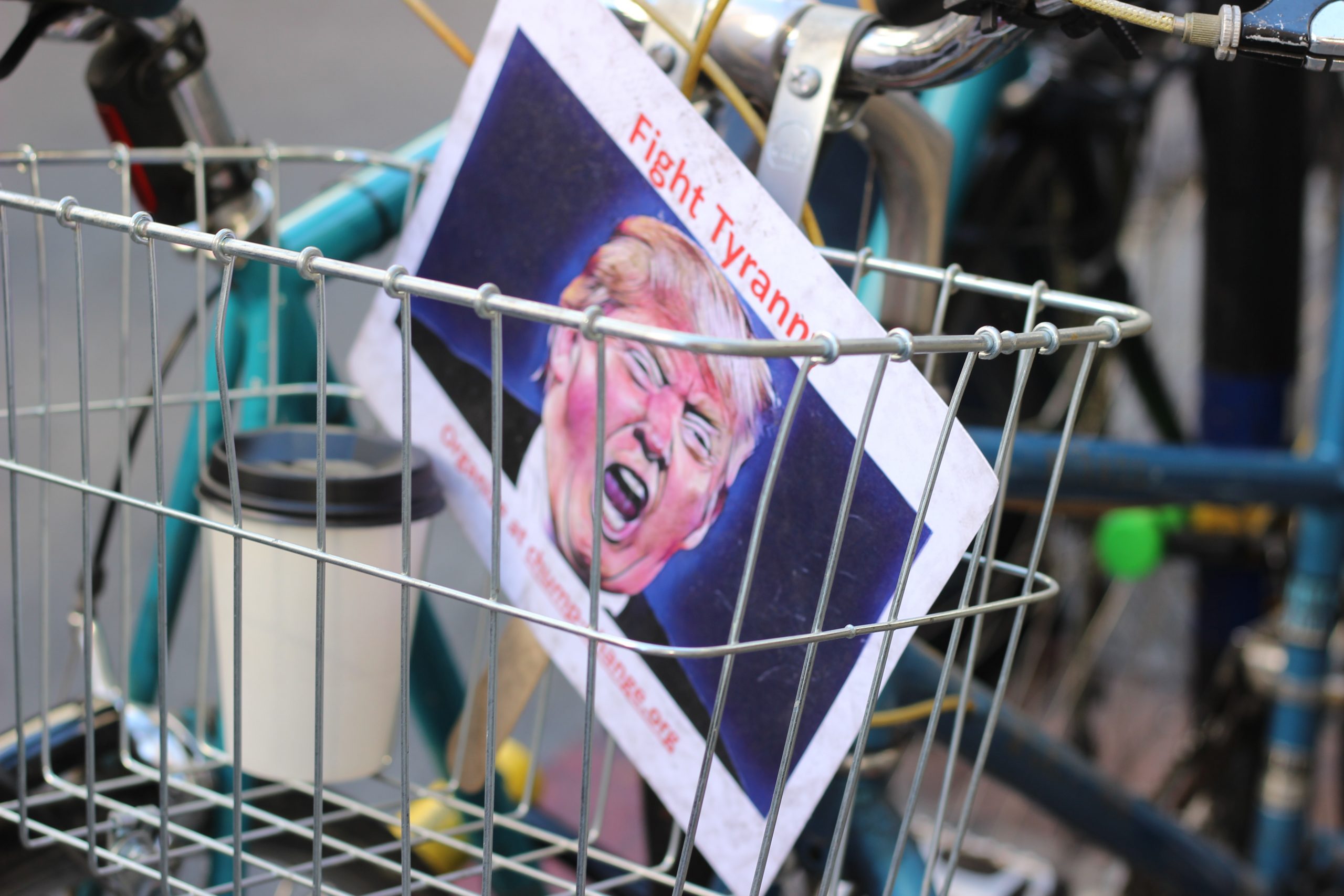 Trumpism Has Brought Democracy to Its Knees

Trumpism Has Brought Democracy to Its Knees

In what we can only hope is its terminal phase, the Trump administration is doing everything it can to make a mockery of American democracy.  Friendly foreign observers bemoan the depths to which our country has sunk as Trump seeks reelection, and unfriendly observers celebrate the demise of the American example.  It continues to astound me that one man and a coterie of conspiratorialists could, in less than four years, bring democracy to its knees.

But we were warned: Donald Trump has never, so far as I can tell, spoken about democracy or democratic values; he has been too busy stomping on them.  Let’s recall, for the record, these  examples.  Perhaps one day they’ll be used as reminders to another generation of how fragile and porous democracy is, and how susceptible to a determined autocrat.

The court of public opinion will have its say November 3.  But someday one may hope that Donald Trump will be hauled before a real court to answer for his crimes—with a genuinely independent department of justice as prosecutor.

He is an enemy of the people, pure and simple, and we cannot leave it to “history” to judge him.  He has singlehandedly so damaged the institutions, reputation, and ideals of the United States that repairing them will take an enormous effort on the part of Joe Biden’s administration.  The job must begin January 20.