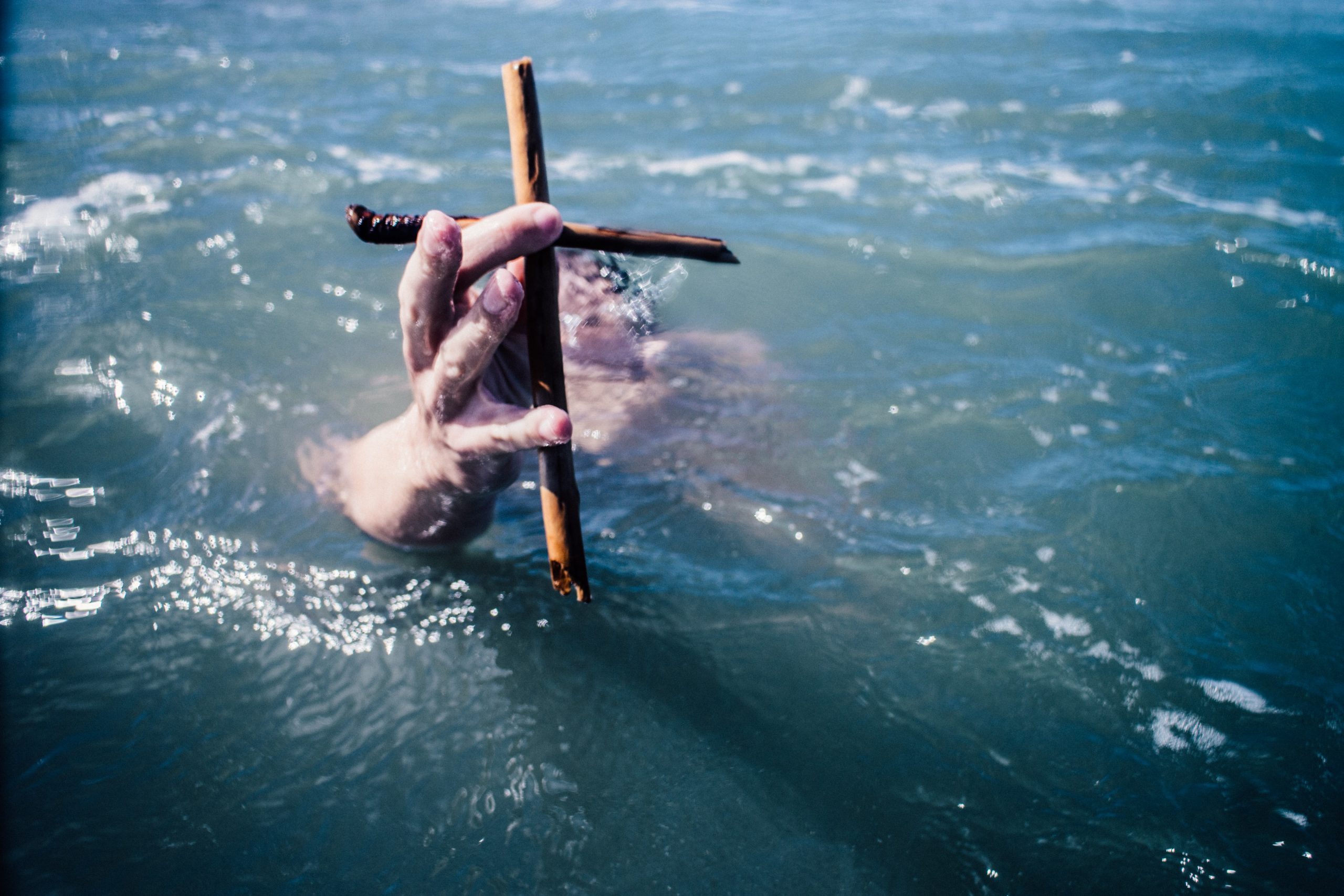 Will ‘Nones’ Bring a Progressive Future?

Will ‘Nones’ Bring a Progressive Future?

Someday, the coronavirus tragedy will be gone, wiped out by scientific vaccines.  And Donald Trump will be just an unpleasant memory, an absurd reminder of what can happen when bigotry contaminates democracy.

This part of the 21st century will be remembered chiefly, I predict, as the era when supernatural religion died among intelligent western people.  I think it will survive mostly as an emotional fringe for lower-brow folks such as those who “speak in tongues.”

In other words, the Secular Age is blossoming right now, amid many daily distractions.  Evidence is everywhere:

American adults who say their religion is “none” began to explode in the 1990s and climbed to one-fourth of the population. Among those under 30, the churchless ratio now is 40 percent.  Church membership has dropped 20 percent in two decades.  A stunning 13 percent of American adults are ex-Catholics.  Southern Baptists have lost two million members since 2005.  Mainline Protestantism has collapsed so much it’s called “flatline Protestantism.” Rejecting religion has become socially acceptable.

The retreat from supernatural faith has been swift and profound.  The Atlantic observed:

History does not often give the satisfaction of a sudden and lasting turning point.  History tends to unfold in messy cycles – actions and reactions, revolutions and counter-revolutions – and even semi-permanent changes are subtle and glacial.  But the rise of religious non-affiliation in America looks like one of those rare historical moments that is neither slow, nor subtle, nor cyclical.  You might call it exceptional.

Research has established that nonreligious people have higher intelligence than believers do.  And the Flynn Effect shows that western I.Q. rises about three points per decade.  People are getting smarter, and smart people are less likely to accept gods, devils, heavens, hells, miracles, prophecies and other magic claims of religion.  Rising intelligence means sinking religion.

The future of American politics may hinge greatly upon the decline of faith.  The Republican Party depends enormously upon the white evangelical “religious right” – but it’s fading.  Fewer than 15 percent of adults now fit that category.  In contrast, “nones” generally hold humane, tolerant, progressive values and have become the largest faith segment in the Democratic Party base.

A Sept. 28 Pew Research report said this right-left split holds firm around the world. It said:

If America is lucky, the erosion of churchgoing will bring a steady increase in support for humane, liberal, public policies.

Do you want universal health care as a human right for everyone? And college that is easily affordable for all, without crushing debt? And continuation of women’s right to choose to end pregnancies? And security for gays against cruelty? And police reforms so white officers stop killing unarmed black people? And greater American involvement in the global battle against the menace of climate change? And sensible protections against gun massacres?  And matter-of-fact sex education to reduce unwanted pregnancies? And solid support for the public “safety net” that aids less-privileged families? And all the rest of the progressive wish-list?

Nobody can predict the future – but I think a significant hope for the liberal political agenda lies with the Secular Age that is blooming all around us.