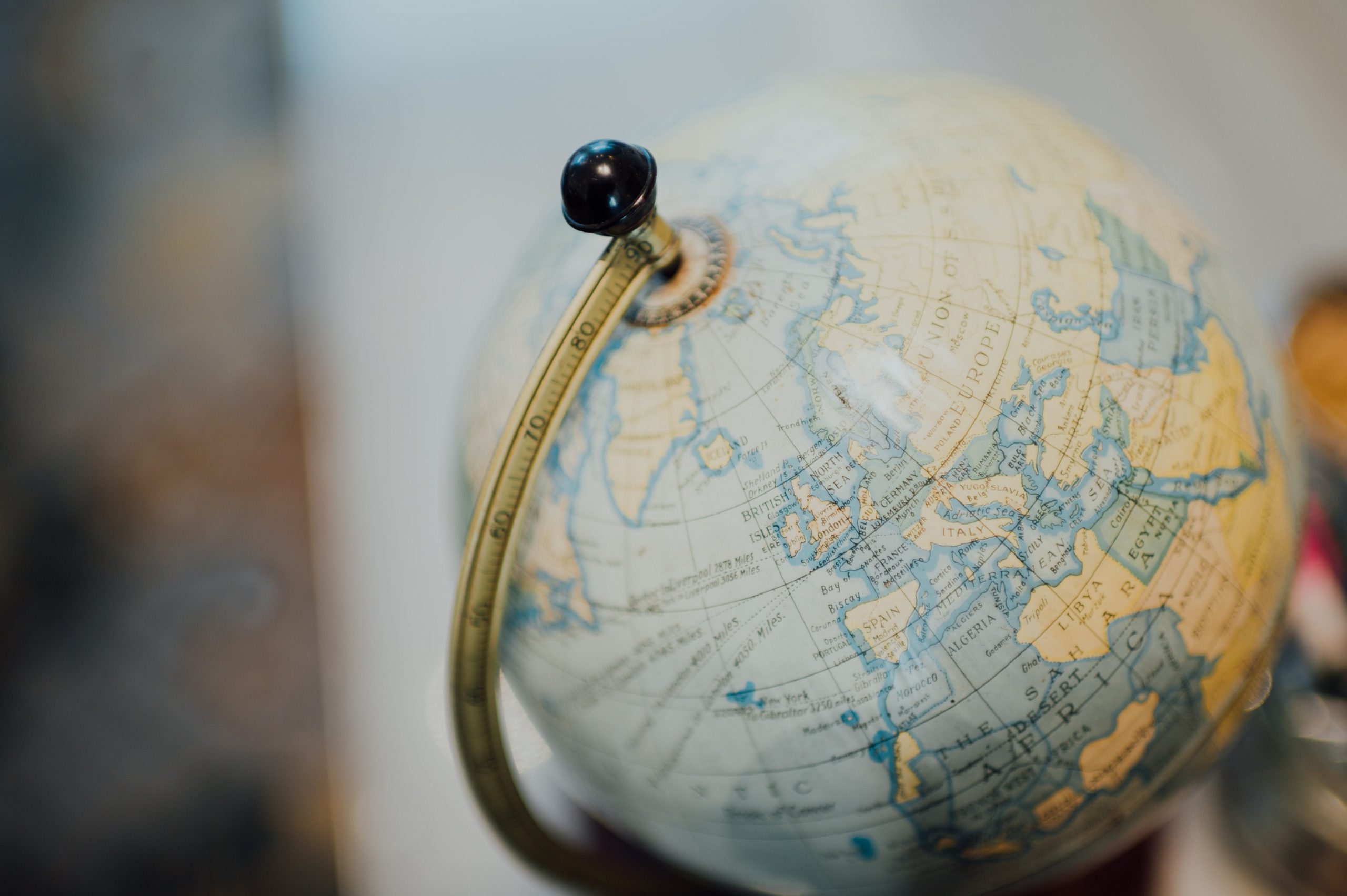 A Voice and a Vote for the People of the World

A Voice and a Vote for the People of the World

It is now more evident than ever that the world lacks the structures necessary to successfully address the many global problems facing it.

The General Assembly of the United Nations represents the nations of the world. But the governments of these nations often seem more worried about protecting their national sovereignty than about addressing global problems that are existential threats to humanity. The global coronavirus pandemic, the destruction of our global ecosystems, global warming, global cyber security risks, global financial challenges, the growing gap between the rich and the poor, and the risk of nuclear destruction—these are all global problems that no one nation can solve on its own. We need to create global structures that can effectively address them.

One creative idea along these lines is to establish a World Parliamentary Assembly (WPA) that would represent the people of the world at the United Nations. This idea for a global parliamentary assembly is advanced in the UN75 People’s Declaration, which was developed by a coordinating group of civil society representatives that consulted with government representatives, UN officials, and other stakeholders. Members of the WPA would be elected by the people of the world. As such, the WPA would owe its allegiance to the people rather than to national governments.

If this world parliamentary assembly were developed, citizens of democratic nations like the United States would then be able to vote not only for local, state, and national leaders, but also for global leaders to represent them on the global stage. These leaders would be expected to create and implement solutions that are democratic, just, sustainable, and serve the common good of all humanity.

Hasn’t the time come to move in this direction? After all, the people of the world have an ever-growing recognition that they are not only citizens of their nations, but also citizens of the world. And we all live on this small planet together.

A Global Week of Action for a World Parliament will occur from October 16 to 25. I urge you to register your support for this idea to spread democracy to the global level. There are several ways to do this:

Sign the appeal for a World Parliamentary Assembly at https://en.unpacampaign.org/take-action/individual/

Go to outreach@globalsolutions.org and ask to be added to Citizens for Global Solutions’ WPA Interest Group

We the people of the world need to demand a voice and a vote at the global level.

Donna Park is Chair of the Board of Directors of Citizens for Global Solutions Education Fund, a 513(c)(3) headquartered in Washington, DC.