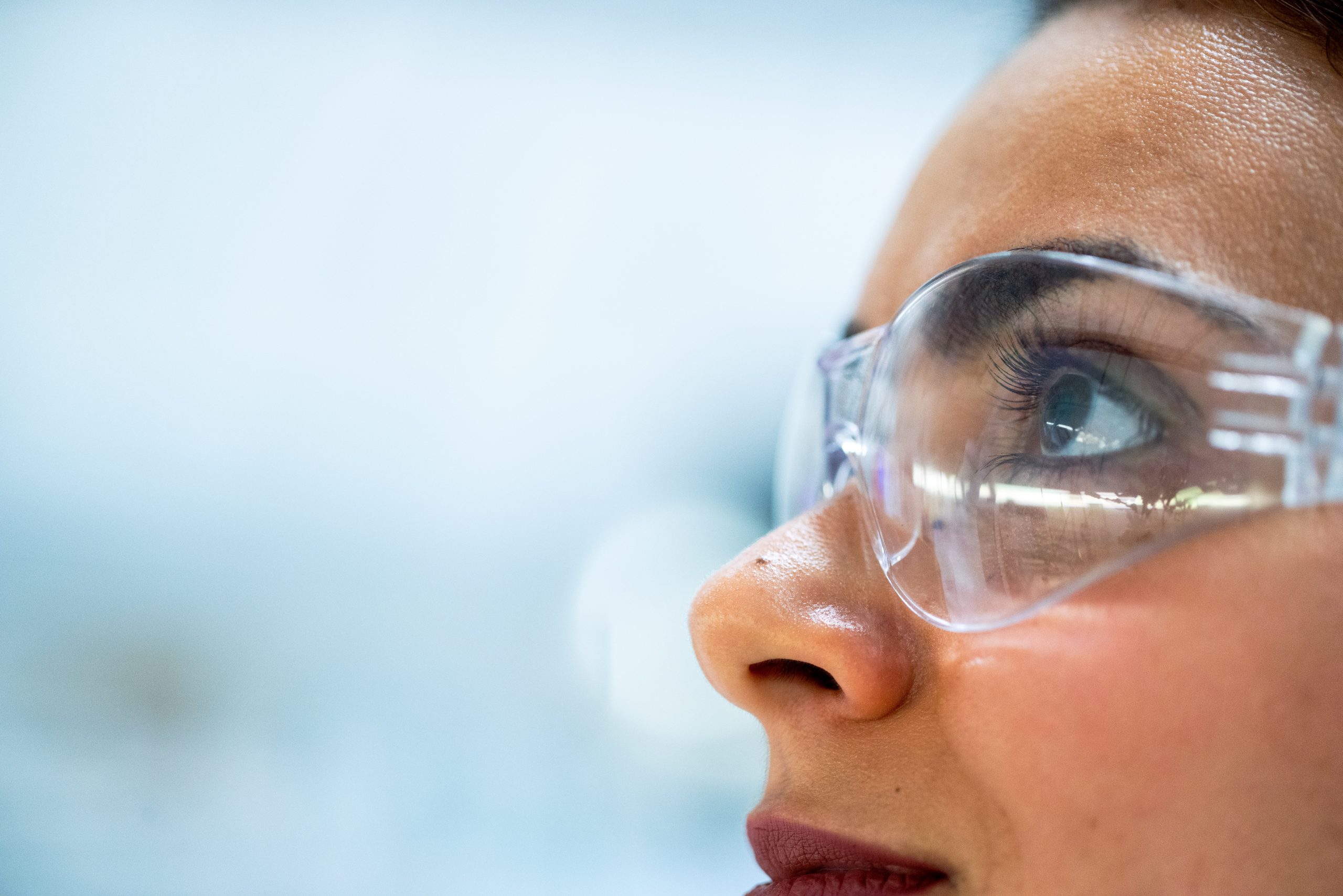 Long ago, I concluded that no reliable evidence supports gods, devils, heavens, hells, miracles, prophecies and other supernatural stuff of religion.  Those magic claims simply arise from the human imagination, I assume.  Instead, I chose to trust the honest search of science to explain ultimate mysteries of existence.

Aye, there’s the rub.  Answers by science sometimes are almost as baffling and logic-defying as the mumbo-jumbo of churches.

Multiple universes, for example – or Einstein’s assertion that time slows and dimensions shorten as speed increases – or the mysteries of “quantum weirdness,” with particles popping in and out of existence in pure vacuum.

Or the seeming impossibility of pulsars, which gravity compresses into a solid mass of neutrons weighing 100 million tons per cubic centimeter.  How can a bouillon cube weigh 100 million tons?

Or the astounding claim at the heart of the Big Bang theory: that all matter in a trillion galaxies originated from a proton-size dot that exploded stupendously 13.8 billion years ago, and subatomic particles congealed from pure energy.  Holy moly.

In his posthumous book, Stephen Hawking – sometimes called the greatest scientist since Einstein – says the entire vast universe essentially burst from nothing, following laws of nature.

The book, Brief Answers to the Big Questions, was compiled by colleagues and relatives from the physicist’s notes, materials and interviews just after his 2018 death.  It reiterates his well-known atheism:

“It’s my view that the simplest explanation is that there is no God. No one created the universe and no one directs our fate. This leads me to a profound realization: there is probably no heaven and afterlife either. I think belief in an afterlife is just wishful thinking. There is no reliable evidence for it, and it flies in the face of everything we know in science. I think that when we die we return to dust.”

In a 2011 interview with The Guardian newspaper, Hawking said each human brain is like a computer, and it’s inevitable that some computers malfunction and die.  “There is no heaven or afterlife for broken-down computers,” he said.  “That is a fairy story for people afraid of the dark.”

If no divine creator made the universe, what did?  Blind laws of nature, he says:

“Since we know that the universe was once very small – perhaps smaller than a proton – this means something quite remarkable.  It means the universe itself, in all its mind-boggling vastness and complexity, could simply have popped into existence without violating the known laws of nature.  From that moment on, vast amounts of energy were released as space itself expanded….

“But of course the critical question is raised again: did God create the quantum laws that allowed the Big Bang to occur?  In a nutshell, do we need a god to set it up so the Big Bang could bang?  I have no desire to offend anyone of faith, but I think science has a more compelling explanation than a divine creator.”

(The great physician-science writer Lewis Thomas, author of Lives of a Cell, quipped that no Big Bang occurred, because bang is a sound, and no air existed to carry sound waves.  Instead, he wrote, there was a Big Light, as in the Genesis dictum: Let there be light.)

Another of my science heroes is atheist-genius J.B.S. Haldane, who hatched the theory that life began in a “primordial soup” of chemicals.  He saw that some science discoveries are almost impossible to believe.  In 1928, he told a London newspaper:

When theologians hounded him about God’s creation, Haldane joked that the creator “must have had an inordinate fondness for beetles,” to make 400,000 different species.  And Haldane spoofingly saluted Noah for finding pairs of all creatures to take on the ark, when there are 310 different species of birds just in India alone.

As I said, findings by science can seem nearly as absurd as the miracle claims of religion – but there’s a crucial difference:  Science is honest.  Nothing is accepted by blind faith.  Every claim is challenged, tested, double-tested and triple-tested until it fails or survives as true.  Often, new evidence alters former conclusions.

Even though science findings show that reality is queerer than we can suppose, honest thinkers have little choice but to trust science as the only reliable search for believable answers.