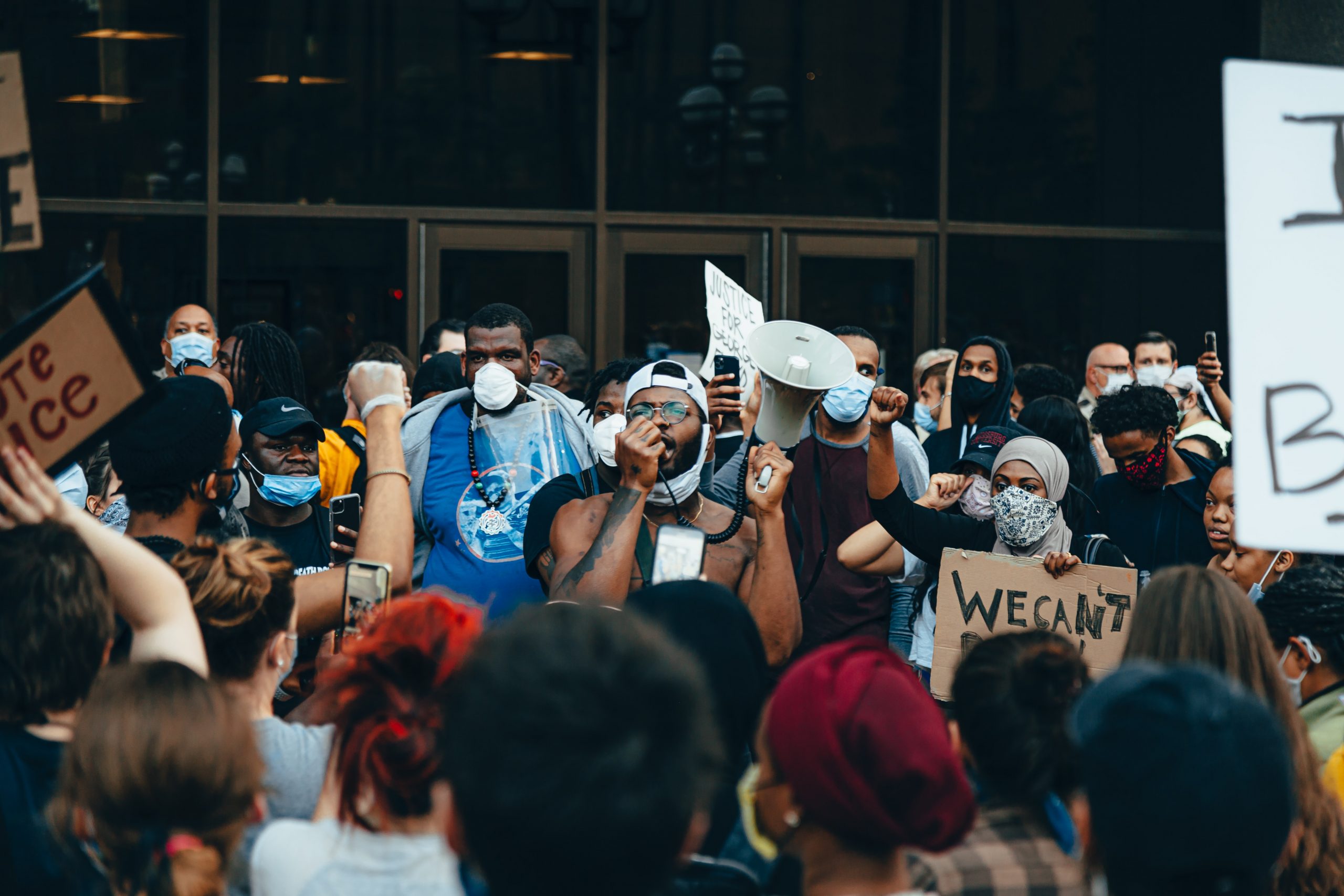 The Menacing Threat of Hate and Political Violence

The Menacing Threat of Hate and Political Violence

Matthew Shepard, just 21, was murdered in an anti-gay hate crime on October 7, 1998, taking five agonizing days to die of his wounds. Sadly, in 2020, the US has not learned the lessons underlying hatred and political violence.

Hate and animus are part of Donald Trump’s political plan, he whistles support for many hate groups, he condemns equality when marginalized groups insist on it. If Matthew Sheppard had survived the targeted hate crime and lived to 2020, he would be forced to see Trump threaten routine civil and human rights the LGBTQ community has struggled so long to attain.

Just after midnight on Oct. 7th Shepard was tied to a fence after being severely beaten and left to die in the cold Wyoming air; he was targeted for being gay. When his body was discovered he was initially mistaken for a scarecrow by a passing cyclist. The first police officer on the scene observed the only interruption to the bloody mess that was his face were the clear streaks created by the hours of crying.

Washing out bloodstains—like getting rid of hate—is no simple task. I have always been profoundly impacted by this visceral impossibility—he cried so many tears that they washed away dried blood, too many tears to imagine.

I have taken it very personally. My political activism was animated in 2007 when I confronted then President George W. Bush and Representative Kevin McCarthy and others for “telling Judy Shepard that the beating and torture of her son was not a hate crime.”

While I was appalled that Republicans would argue—“not a hate crime!”—I would never have imagined there would be a day when a President would defend political violence as self-defense. The hate from the alt-right and white nationalists is extreme; their rhetoric dehumanizes minorities, disparages people with disabilities, and is virulently anti-LGBTQ. Donald Trump endorses hate groups that preach homophobia, he nominates and supports a judiciary that threatens their rights and removes their protections under the law.

On October 1st LBGTQ rights activist George Takei proposed taking #ProudBoys back. A gay celebration of gay men ensued, doing very gay things like making out with each other. It presents a jarring contradiction to the “Stand back and stand by” Trump offered to the extremist ultramacho group. It was both humorous and stare-back serious.

I commend Takei on his creative use of nonviolent resistance. Thinking outside of the box is such an important tool in problem solving. Using social media to broadcast the calls for equality and protection of rights serves to educate the public and call for grassroots support (according to Gallup, in 2020, 67 percent of Americans support same-sex marriage, for example).

The problem is that in 2020 all expressions of hate, like the homophobia that killed Shepard, are being used as tools in a political plan designed to keep Donald Trump in the White House. The extremist groups are advertising and promoting calls for political violence and civil war. Trump is signaling that he will attempt a political coup d’état when he loses the vote. He has actively taken steps to undermine the election, he refuses to commit to a peaceful transfer of power, and we’ve heard his growing list of excuses—why he loses—for years. If you think this is hyperbole, you clearly missed the plot to kidnap Michigan Governor; the terrorists have had all the blessings of Trump’s call to “Liberate Michigan” and a sheriff who suggests it was a plan to make a “citizen’s arrest.”

The divider-in-chief sees hate and political violence as essential features in his pathway to power. If we choose democracy then we need to pledge that we will vote, makes sure all the votes are counted, nonviolently take to the streets if a coup is attempted, and be prepared to shut the country down to protect the process.

When millions of Americans take to the streets to hold the line in defending democracy, they should do so with great confidence. Dictators fail when the people commit themselves to nonviolent change. Ousting fascist dictators is different than protest; millions of people have taken to the streets to advocate for change and the protection of human rights in recent years—the president has not felt obligated to listen to the voice of the people. A power grab is different, strategic nonviolence can force an illegitimate fascist out of office.

It is also time to acknowledge and redouble our efforts to address bigotry. While we can celebrate President Obama for signing the Matthew Shepard and James Byrd Jr. Hate Crimes Act in 2009, we need to make sure that we always elect officials who will protect the rights of everyone. The hate that led to so many tears, the violence that has destroyed so many lives, still exists today; it is time that we all come together in ensuring safety and inclusion for all groups.

Rights for all races, all ethnicities, all religions, all sexual identities—all are vital in our America. We must defend our communities against the forces of division.

We must be prepared, as Trump is clearly unfazed by nearly 220,000 COVID-19 deaths, supports murder in the streets by vigilantes and the outrageous coup plot in Michigan, and he may not give up until it has finally been made clear: you’re fired!