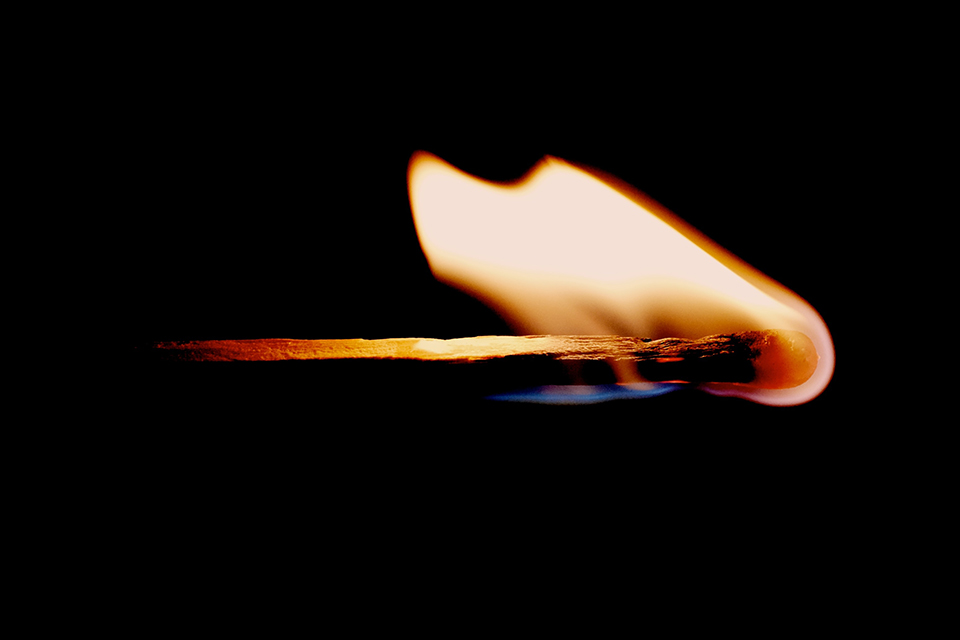 After watching the first round of “debates” between Joe Biden and Donald Trump there are explanations for the behavior presented by Donald Trump. Initially I posited that either he was self-aware that his normal operation of dishonesty would not work because there has been too much time and availability with fact-checkers or that he thought acting like a toddler or petulant child would somehow be endearing to parents. Trump’s 90-minute tantrum of refusal to follow ground rules was more like my little nephew’s bad-behavior than that of a President.

We might start thinking of him as President Karen.

“Karen” is defined on dictionary.com as “a pejorative slang term for an obnoxious, angry, entitled, and often racist middle-aged white woman who uses her privilege to get her way or police other people’s behaviors.”

The Trumper-tantrum appears to be an outburst whenever you don’t like what someone is saying, whether or not it is true. Brett Kavanaugh demonstrated his Karenist judicial temperament when instead of answering, “yes, I had something to drink” he ranted: “My friends and I, the boys and girls. Yes, we drank beer. I liked beer. Still like beer. We drank beer. The drinking age, as I noted, was 18, so the seniors were legal, senior year in high school, people were legal to drink, and we — yeah, we drank beer, and I said sometimes — sometimes probably had too many beers, and sometimes other people had too many beers…. We drank beer. We liked beer.”

My sister used to collect the stories of my nephew’s resistance to parenting that the little guy didn’t like. They wouldn’t let him watch cartoons while he took his bath. He wasn’t allowed to use markers on the wall. They made him go to bed when he didn’t think he was tired… Young people scream and yell to get their way; parents can declare success when their children outgrow this behavior.

Sadly, there are obnoxious, angry, entitled, and frequently racist people who believe using privilege to get your way is a legitimate form of argument. They believe Trump “tells it like it is,” not because he is honest (he isn’t, he has told more than 20,000 lies), but because they believe you cut someone off when you don’t like what they are saying.

Trump proved that you will pay a price for bringing up his failures. He will attack your family and lie about your children. If you make him angry, then he will try to make you angry.

He has a hundred lies for not wearing a mask, but the truth is that he just doesn’t care about anyone but himself—not you, and definitely not your kids. He has had a hundred chances to denounce racism, but he won’t, instead he says, “The Proud Boys, stand back and stand by.”

He does not believe rules apply to him and he sees attempts at enforcement as people out to get him. Trump is jealous of the success of others; he tweeted to attack teenager Greta Thunberg when she won Time magazine’s “Person of the Year” award. What adult would do something like this? Karen would.

Unfortunately, Chris Wallace is not a trained facilitator and he was not prepared for such un-presidential behavior.

The best practice for Chris Wallace’s moderation would have been strong enforcement of the ground rules. Like legendary mediator Ron Kraybill observes on the enforcement of rules about interrupting:

You need to stop the proceedings cold, right there, turn physically towards the interrupter and speak directly and firmly: ‘Mr. Trump, our ground rule is no interruptions, and we won’t be able to proceed if people don’t stick to it. I need your commitment to support the process. Can you give it?’ And then you need to wait silently for the interrupter to give it. In 35 years of mediation and facilitation, I’ve never had a client refuse to do so.

Karens get away with their obnoxious behavior on the basis that most people do not have training in aspects of conflict resolution. Trump refuses to follow the rules, and he is not called out, because one hopes that the bad behavior will go away on its own, but the science of conflict almost guarantees one interruption will lead to more, as we plainly and painfully saw and heard.

Trump showed the Karens what they know to be true. You can see what you can get away with early on—break rules—and when the rule is not serious you can make a sucker out of everyone who follows the rules. Trump gives the nod to political and white nationalist violence every time he refuses to condemn it and he knows this principle: a rule is not a rule unless you enforce it. So he interrupts, he punches below the belt, he takes pot shots, and he will stop at nothing for a perceived advantage no matter the lies he has to tell.

I love my nephew. He has outbursts because he gets tired, and is still figuring his way through the world. He is a well-behaved angel most of the time and will certainly grow up to follow basic rules. Is it too much to wish for a President to do the same? We have the people’s chance to enforce all this Nov. 3. Let’s do it.