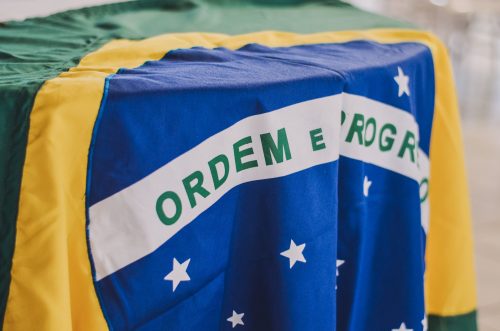 Lula Da Silva’s election is a victory for the world

On October 30th, Brazilians voted in a presidential runoff election that was won by Luiz ‘Lula’ Ignacio Da Silva. It was a victory by the narrowest of margins, although in fairness, the president elect’s opponent had the clear support of the federal highway patrol, which reportedly set hundreds of roadblocks in areas of the country that had supported the former president in the first round of voting.