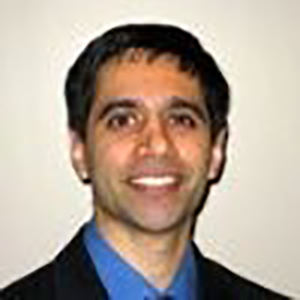 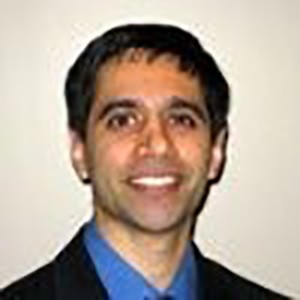 “In the United States, St. Valentine’s Day is celebrated widely with candy, flowers, and private expressions of affection. I proposed to my wife on Valentine’s Day and my kindergartner daughter, who was born on its eve, observes it with heartfelt cards to friends and family. I never suspected that St. Valentine’s Day, so sweet and whimsical, actually stands tribute for the ancient struggle against war and oppression.”

For the full article:
Opening Your Heart for Valentine’s Day
538 Words
By Arvin Paranjpe

In the United States, St. Valentine’s Day is celebrated widely with candy, flowers, and private expressions of affection. I proposed to my wife on Valentine’s Day and my kindergartner daughter, who was born on its eve, observes it with heartfelt cards to friends and family. I never suspected that St. Valentine’s Day, so sweet and whimsical, actually stands tribute for the ancient struggle against war and oppression.

Valentinus lived in the Roman Empire during the 3rd century and is recognized officially as a saint by the Roman Catholic Church. At the time, Roman Emperor Claudias II was facing an intractable problem. His soldiers, whom he preferred to consider faceless fighting drones, would marry, start families, and begin to find greater meaning and purpose to life. Their rehumanization made them worse fighters, less likely to kill and be killed. Claudias would not have this. He passed an edict that prohibited soldiers from marrying. All engagements were unceremoniously severed and chaplain wedding services for soldiers came to a grinding halt.

Except one brave soul chose to continue. Valentinus, a modest priest, secretly married soldiers apparently in and around Rome. When Claudias received word, he imprisoned Valentine and ordered his execution. Valentine died around A.D. 270.

Though the Roman Empire has come and gone, don’t think their methods have come to an end. In the U.S., we subscribe to the falsehood that adults under 21 are too young to be trusted with alcohol but may kill, threaten to kill, and be thrown in perilous, hostile situations that can permanently damage them emotionally and physically. Further, going AWOL (absent without leave) after signing up for military service is a criminal offense – punishable under martial law (the Uniform Code of Military Justice) to the tune of confinement for up to one year and forfeiture of all pay and allowances. This point takes some reflection.

Thankfully the ways of slavery and indentured servitude have lost all support in our civil rights laws, property laws, and contract law. Furthermore, modern courts abhor specific performance, the concept that the breaching defendant be forced to perform his or her contractual obligations against his or her will. But martial law goes much further in that it attempts to make the military service obligation irrevocable by threatening punishment through a criminal justice system, which is by its nature much harsher than the civil law system.

If you were an active duty member of the military service, what would be better? Losing your right to marry or facing a military trial and likely imprisonment if you refuse to participate in a military conflict?

The struggle against war and oppression continues to smolder. Not just in war-torn countries, but right here at home, in the customs and laws that we live under. Many great men and women have lost their lives in this struggle. But we can carry them in our heart when we withdraw our support for the accepted governmental practices that unjustly impede free will and dehumanize us, and choose to support and promote constructive programs that do just the opposite. So on Valentine’s Day, let us bring new meaning to the countless paper and candy hearts by sharing with others heartfelt rehumanization as inspired by St. Valentinus.
-end-
Arvin Paranjpe, MS, JD, is a biotech specialist and writes for PeaceVoice.